The Amazon Rainforest is the largest rainforest in the world. It occupies more than 61% of Brazilian territory. Rich in biodiversity, it has a fauna which corresponds to 80% of the species in Brazil and a flora containing 10-20% of plant species on the planet earth.

The Plants Our Teachers

The Amazon represents more than half of the remaining tropical forests on the planet and comprises the highest biodiversity in a tropical rainforest in the world. It is one of the six great Brazilian biomes.

Get to Know the Forest 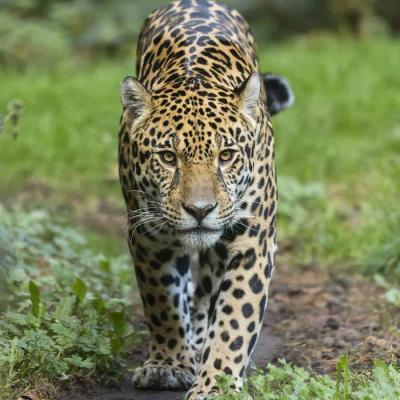 Read About the Animals of the Forest

The People of the Forest

The indigenous peoples are the first known inhabitants of the Amazon. They hold the ancestral knowledge of the forest and a whole technology of interactivity with the environment without destroying it.

Know More About the People of the Forest

We are losing Earth’s greatest biological treasures just as modern society begins to appreciate their true value. Rainforests once covered 14% of the earth’s land surface; now they cover a mere 6% and experts estimate that the last remaining rainforests could be consumed in less than 40 years.

Although it sounds insurmountable, we’ve seen change happen and awareness spread about the importance of keeping the Rainforest alive. There are lots of little and big things we can do to help. Follow the link below to learn how and get started.

Could the Mayan Prophecies by Correct? Is this Really the Apocalypse?

Deforestation in the Amazon and Forests Worldwide

State of the Worlds Forests

The Amazon Rainforest – Lungs of the World

Rainforest Facts you Need to Hear

Did you know? About the Amazon River Dolphin Amazon river dolphins, also known as Boto,